The Cecchetti Method led to the birth of Ballet in Great Britain. The Royal Ballet was founded on the principles of Enrico Cecchetti and both school and company were influenced by it. 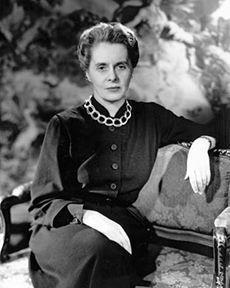 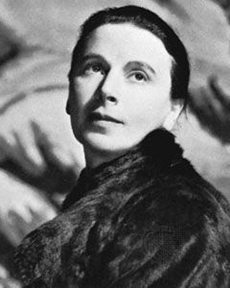 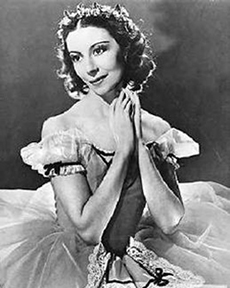 Cecchetti added the ‘days of the week programme’ which was designed to ensure that during the course of the working week - Monday to Saturday - the qualities of all steps and movements were practiced. The theory and exercises of Cecchetti’s method are recorded in several books, written by Cyril Beaumont, Stanislas Idzikowski, Margaret Craske and Derra de Moroda. Cecchetti’s programme, requires great precision of executions and cultivates awareness of pure lines and sense of rhythmic co-ordination. His "Port de bras" and "Adages" exercises also fosters the sense of balanced arm lines and subtle use of the head.

The invention of partitioning the stage into eight directions (Picture 1) is also a significant advancement to his method. This allows the dancers to confidently grasp their positions and directions of the movements. It also provides for more complex and dynamic turning skills (pirouettes, etc) and movements.

In 1922, the Cecchetti Society was founded in London to preserve and promote his work. The graded system and examinations for children and students have been developed as a build up into the Cecchetti work which until then had been practiced mainly by professional dancers. The syllabi are regularly updated to come into line with current teaching practices and are divided into 20 grades to satisfy student's desires and intentions (Picture 2).

One of Cecchetti's students, Agrippina Vaganova invented the Vaganova Method (Russia). Another student, Tamara Karsavina became one of the originators of RAD Method (Great Britain) and the Method has contributed heavily to modern day Russian and British teaching methods.

There are rare opportunities to learn the Cecchetti Method in Japan, while this method is generally taught in ballet schools all over Europe, The United States, Canada, Australia, South Africa and elsewhere. 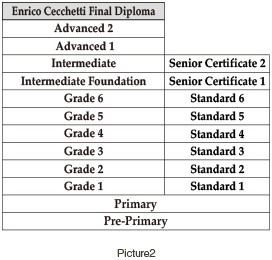 Cecchetti's method and original programmes are widely supported throughout the world for over 100 years, and it is also said that they have helped transform classical ballet to modern ballet.